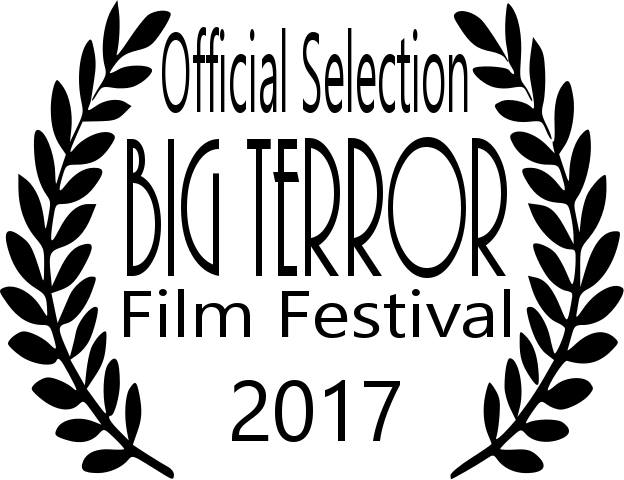 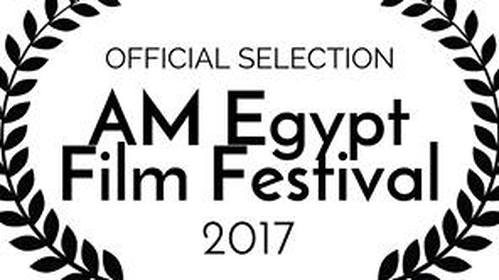 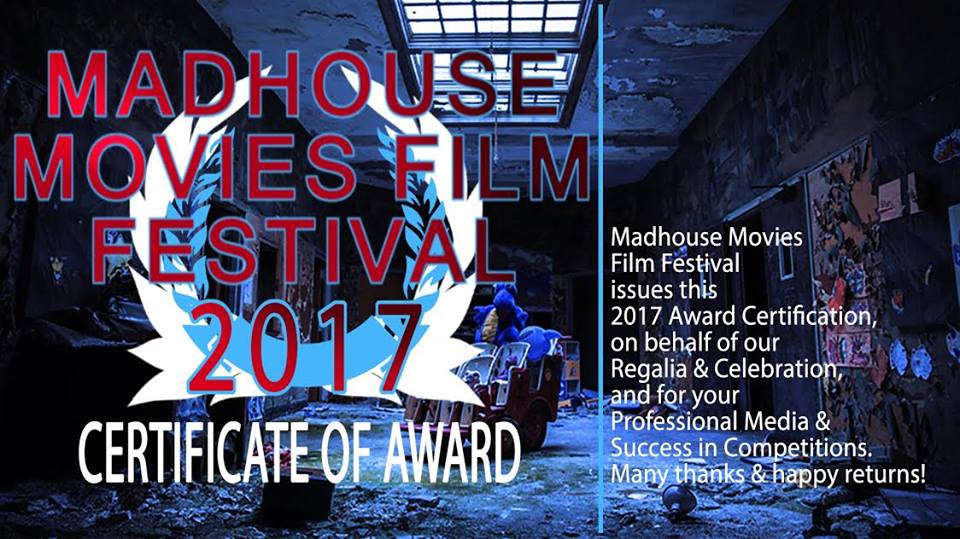 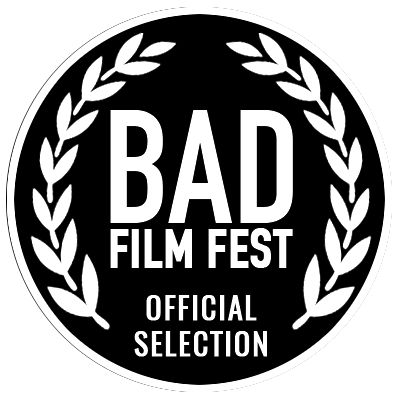 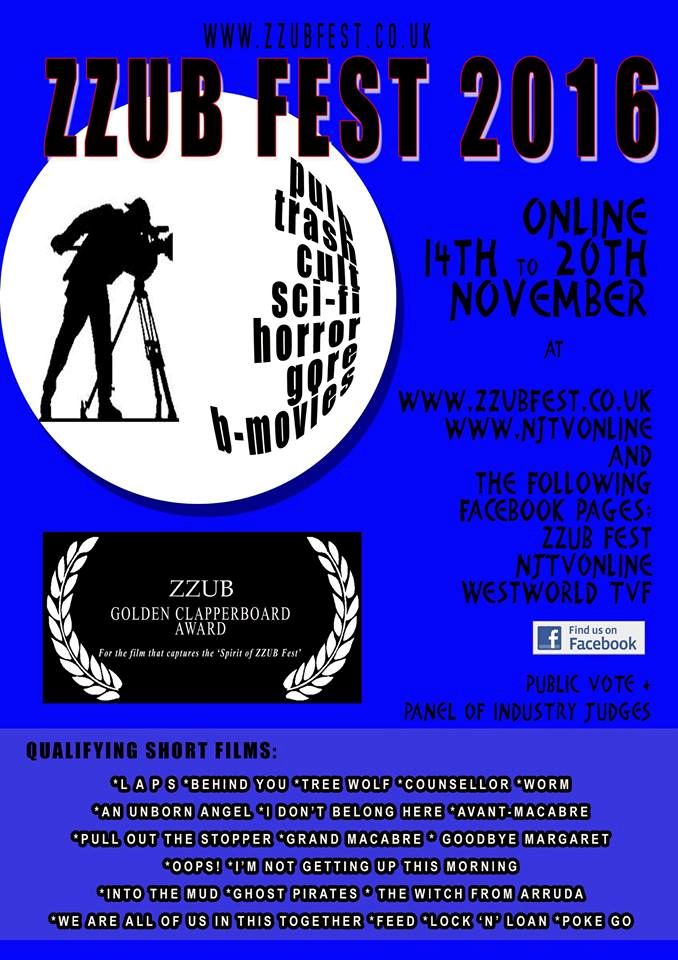 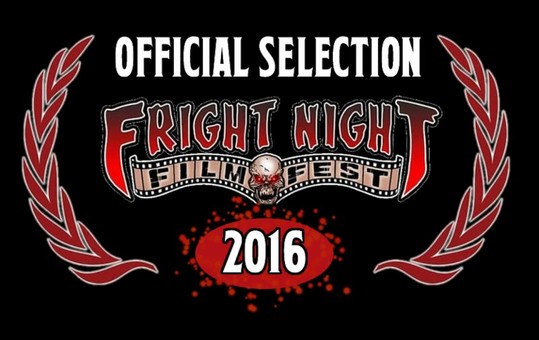 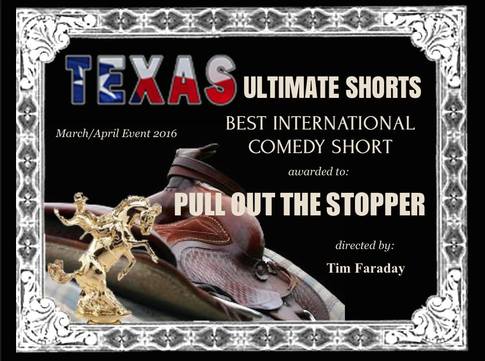 PRESS RELEASE 22nd APRIL 2016
We are proud to announce that Pull Out The Stopper has won Best International Comedy Short at The Texas Ultimate Shorts Festival.
We are delighted and want to thank everyone who helped on on the film. 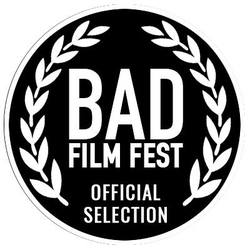 PRESS RELEASE  20TH APRIL
Another Laurel for Pull Out The Stopper 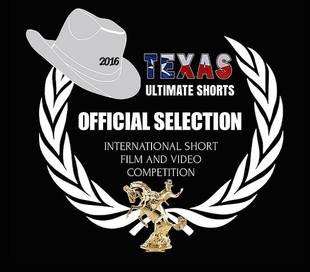 ​Our First Official selection laurel for Stopper Thank you all concerned 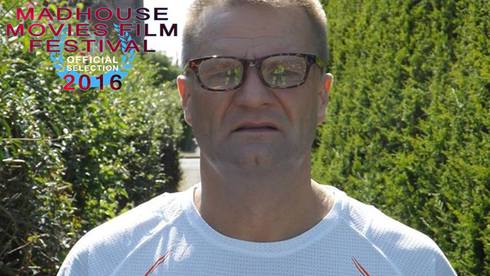 Press Release 1st March 2016
Its official. We're in the Madhouse!
Well, strictly speaking its our film 'Run Through the Forest. Run!" that's in. It's been officially selected into the Madhouse Movie Film Festival 2016.
All at The Naked Film Picture Company are obviously thrilled with this.
The notification was also accompanied by a lovely write up too.
..."You'll soon see more info about this great little gem on our website. (madhousefest.com) So awesome!"
Thanks guys
​

Press Release 24th Febuary 2016
"Pull Out The Stopper" released...
"Pull Out The Stopper", the latest offering from The Naked Film Picture Company has now been released.
More news to follow about this film and its festival acceptances.
But for now, just click on the Youtube link below, sit back and......enjoy. 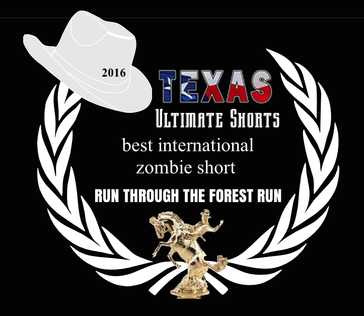 ​​Thank you to all at The Texas Ultimate Shorts Film Festival 2016 for awarding "Run Through the Forest. Run!" with its top prize.
​The Naked Film Picture Company team are "chuffed to bits"
Press Release: 5th November 2015
​"Trio uses locations in area to film silent comedies" 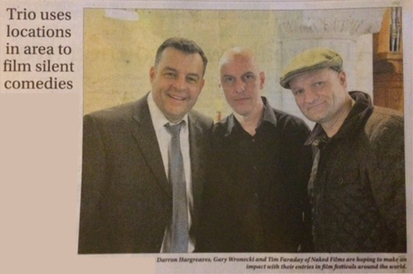 So it would appear we've made it into the press again!
Last week we were visited on the set of our latest production, "Pull Out the Stopper", the second in the "Silent but threadly series" by a local reporter keen to see what the buzz is all about. We do seem to be causing quite the stir with our brand of comedy lately. More so than ever now the first of the series "Run Through the Forest. Run!" is through to various Film Festivals around the world!
We do hope he left suitably impressed by everyone's efforts? But just to make absolutly sure, we gave him a little parting gift. A brief cameo as the wedding photographer. He was made for the part!
Now he can have a memento of his day on set and be forever immortalised in film...all be it in the background.
​But hey! What can I say. We're nice like that.

"4th most watched film of the festival"